You can now play Annexio lotteries in Ireland. The Isle of Man-based lottery betting operator Annexio has announced it has been granted a license to operate in Ireland. This will allow players in the Irish Republic to try their legendary luck on Annexio’s stable of online lottery games, including the renowned U.S. Powerball with its potential to reach jackpots of over $1 billion.

According to Annexio General Counsel Paul Telford, this move was part of the company’s wider strategy to expand its international customer base. Also as a responsible operator and leader in its field, Annexio will seek to gain licences in other jurisdictions as and when they become available.

He believes that opening up new markets and licensing gives their business long-term security and clarity around the compliance requirements in other jurisdictions. In a sector that is still to some degree an evolving market, with many jurisdictions yet to implement the regulation, it is important to operate at the highest standards and as they are recognized for doing so.

Acquiring licenses also means Annexio is able to contribute to local economies through tax revenues and promotional activity while growing the bottom line of their business here in the Isle of Man. The lottery anticipates making further announcements regarding other jurisdictions later in the year.

Annexio Limited is a lottery services business that gives customers the chance to play in some of the biggest jackpots worldwide. The company has been trading for over three years and in this short time, it has seen the team grow rapidly.

In 2013 they were the fastest growing online gaming company on the Isle of Man and they now operate as one of the world’s leading syndicate entry lottery operations. The company is proud to offer a good mix of products through either syndicate entry or line-entry play as well as offering their services through business-facing websites and consumer websites.

Regulated by the Isle of Man Gambling Supervision Commission

Annexio Limited is regulated by the Isle of Man Gambling Supervision Commission under a licence issued under the Online Gambling Regulation Act 2001 on 14th October 2011.

Annexio Limited is also licensed and regulated by the UK Gambling Commission for Great Britain members. The Company offers its members the chance to bet on some of the world’s biggest jackpots and wins substantial cash prizes through their websites PlayLottery.com, WorldLotteryClub.com and JokerLotto.com. Bets can be placed as single lines or in syndicate games. The websites offer games such as the UK Lotto, EuroMillions, SuperEnalotto, Mega Millions, Powerball, the Spanish Super draw and the Spanish Christmas lottery El Gordo.

Annexio Limited trading as PlayLottery, WorldLotteryClub and JokerLotto, does not operate a lottery. Members place bets on the outcome of national lotteries. As a member of the Annexio lottery group, you can also play a variety of Instant Win Games powered by Microgaming and Pariplay.

Official lottery tickets and insurance are purchased based on the bets placed so that all winnings are equal to the cash option of national lottery winnings.

SO there you have it! Everything there is to know about the Annexio Lotteries. We hope that the strategies that we have discussed above will help you a lot in your future lottery endeavours. You are always welcome to the site to re-read the article. 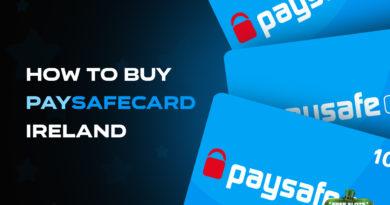 How to Buy With a Paysafecard in Ireland 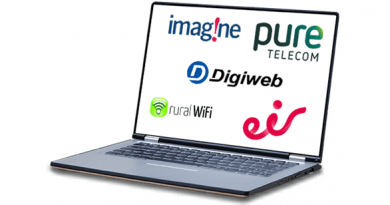 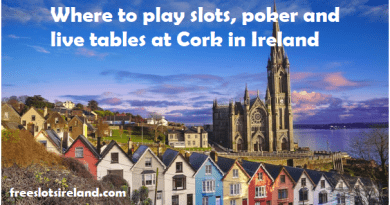 Where to Play Slots, Poker, and Live Tables at Cork in Ireland?